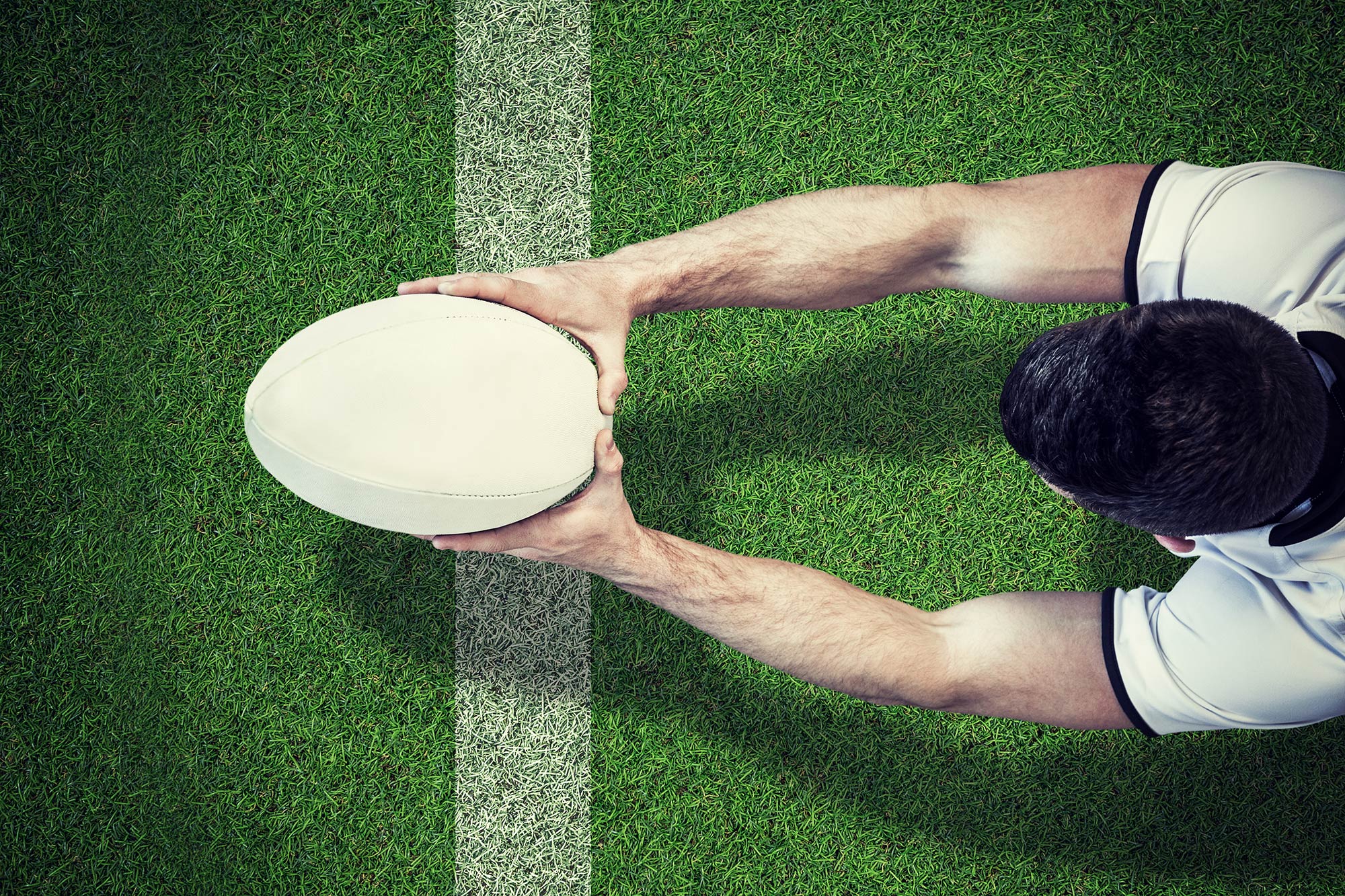 Film and Foil is delighted to announce that it has recently partnered with Gloucester Rugby as a hospitality partner for the upcoming 2019/20 season.

As a hospitality partner, we look forward to welcoming our loyal customers and their families to some of the Gallagher premiership’s greatest matches.

We recognise the support provided by many of our customers and we’re keen to show our thanks by inviting them to experience a fantastic match of either premiership or champions cup rugby from the Film and Foil box, located in the West stand at Kingsholm Stadium, Gloucester.

Gloucester Rugby are an English professional rugby union club based in the West Country city of Gloucester. They play in the premiership rugby, England’s top division of rugby, as well as in European competitions. The club was formed in 1873 and since 1891 has played its home matches at Kingsholm Stadium.