We are so proud of our caring team and especially Lauren and Holly who pulled together over Christmas and raised £155 towards research and vital services for Parkinson’s UK.  The money raised will help in areas such as, £18 could help keep brain cells growing in the lab for a day, so Parkinson’s UK can study Parkinson’s and test new potential drugs.

Parkinson’s disease (PD) is a neurodegenerative disorder that affects predominately dopamine-producing (“dopaminergic”) neurons in a specific area of the brain called substantia nigra. Symptoms generally develop slowly over years. The progression of symptoms is often a bit different from one person to another due to the diversity of the disease.

There are so many ways to help and get involved, because without the generosity of people like Lauren, Holly, and all the volunteers, the work at Parkinson’s UK, would not be possible. 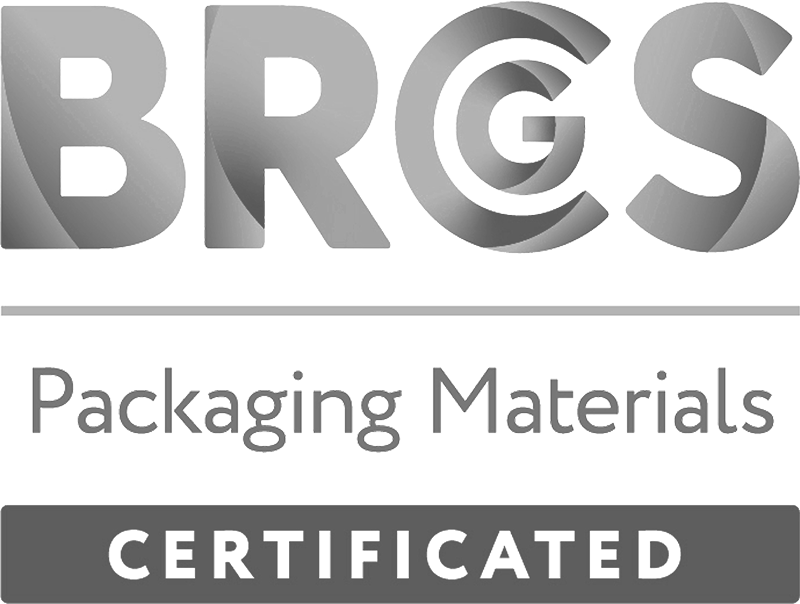